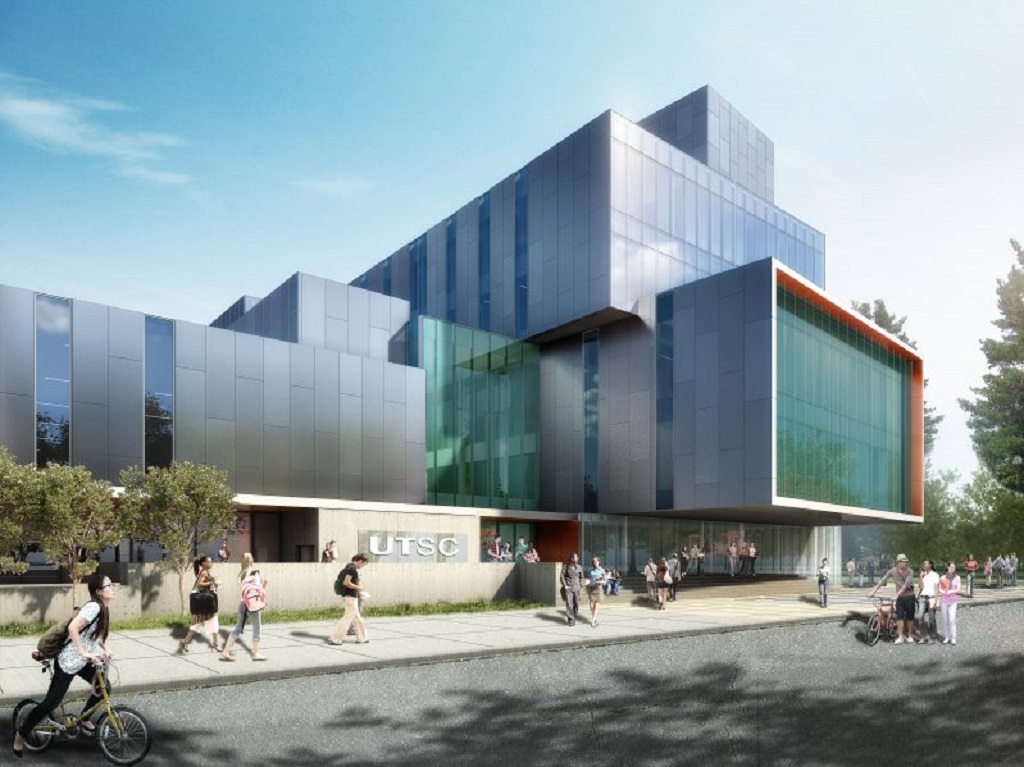 Many of you have probably noticed the loud construction sounds coming from the north eastern part of UTSC campus. No surprise there – the construction is underway for a new building called Highland Hall, a space for UTSC’s recruitment and registrar’s offices, Social Sciences department and UTSC’s entrepreneurial centre, The Hub. According to UTSC website, the new building will include modern labs, classrooms, study spaces and a multi-use space that can accommodate up to 600 students*.

*This space beats the seat capacity of Academic Resource Centre’s 500-seat lecture theatre, which was named “the largest of its kind in the Scarborough area” in 2003.

Here are some facts about Highland Hall:

*John Andrew was an American-educated architect who designed the Science and Humanities Wings, which is also known as the Andrews Building. John Andrew later designed the CN Tower.

We asked you what YOU think about the new building. Here are some of the answers:

“Honestly, I’m glad we’re getting a new building on campus. It’s about time that the humanities department was updated, and it’s a nice break from all the concrete. I look forward to its opening.” –Dizzy from the Greyscale

“Not really that much, since chances are I’ve graduated already before I even come close to entering it or care what it’s going to be used for.” – Carefree Graduate

“It’s cool that the campus is expanding and all, although I will not see its completion since I will graduate before that.” – Indifferent, Curious

“It’s good that the students will have more study space and that the campus is growing with new modern architecture. What’s interesting is that the new building will not be named after the benefactors, like the Bladen Wing was. Does this mean that the politics of naming are gone?” – Deep Thinker

This article originally appeared on UTSC’s The Underground November issue.

Five Festive Things You Can Do Over the Holiday Break 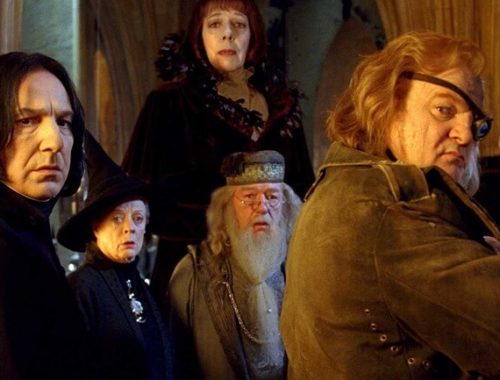 How-To: A Guide to Professors 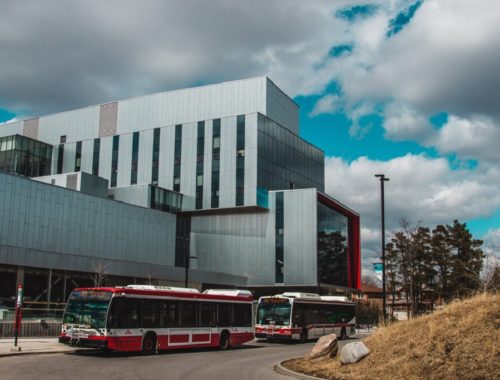 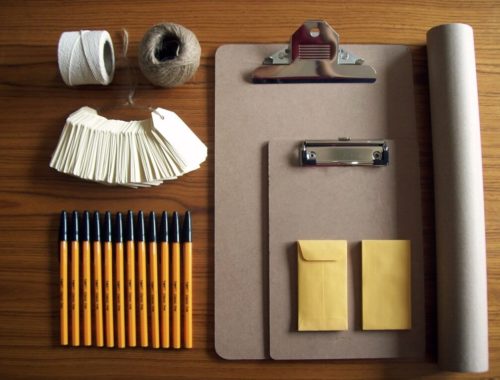 Essentials for a Successful Student Year