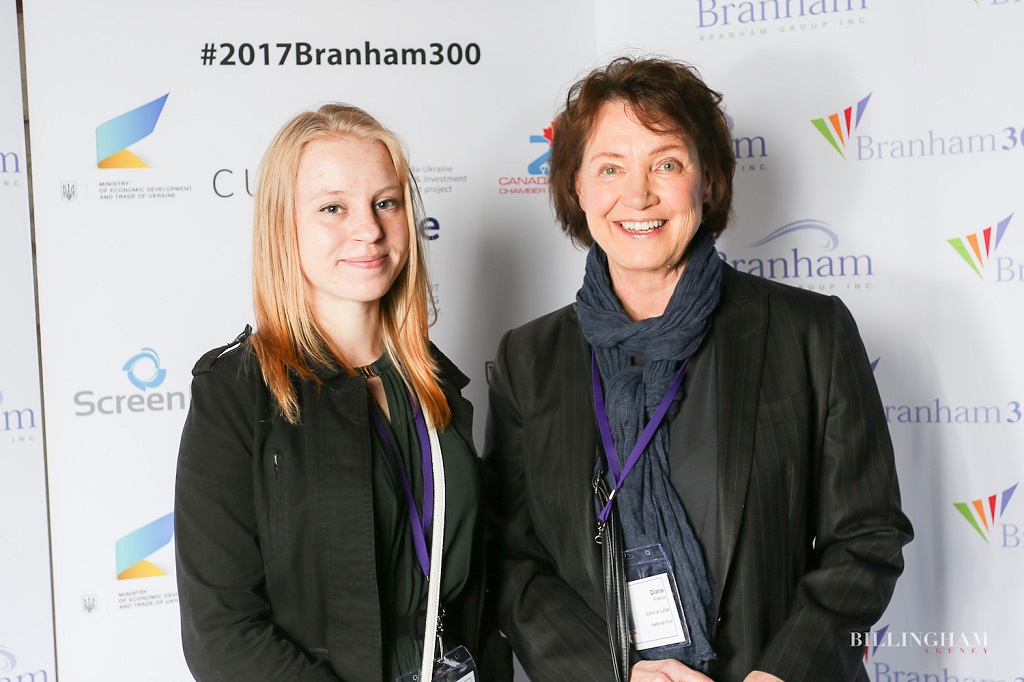 I have been following the work of Diane Francis for a few years, picking and analyzing articles that I think made a colossal contribution to the world she writes for. She covers a variety of topics, starting from the economic rise/fall, foreign news, international relations and ending with politics, public affairs and women in business. I chose her to be my mentor because she never beats around the bush and always firmly delivers the heart of the story.

Francis focuses on small issues that can potentially leave large effects and calls out to make changes, such as in Canada Is a Defense-Spending Deadbeat and Must Smarten Up. Her language is always professional, but clear to everyone – in this essence Francis targets a wide audience. During her career as a journalist, a broadcaster and an author, she pours her assessments to the public from different parts of the world, where she knows people listen to her.

In writing, Francis courageously speaks up, especially on serious matters. She may seem harsh on politicians, or her analysis could appear too critical, but it shows that she has a strong standpoint and favours fairness over appeal to politicians. Her articles encourage to take action. She does not move on from story to story – she sticks to one until it gets resolved. For example, she continuously writes about corruption in Ukraine’s current political realm, years after the Revolution of Dignity. She approaches the subject from various perspectives by discussing the impacts of corruption on the population, drawing parallels with corrupt cities like Chicago and how they survived the struggle, and describing possible solutions to the corruption problem (such as profiling a prominent Ukrainian journalist who is running for president). Francis is well-informed about Ukraine, and she uses her critical eye and influential voice to describe and help the struggles the country goes through. Francis bluntly calls out unfairness and inequality, her words pull the strings of her audience’s heart and her writing reflects sincere concern.

She wrote so many influential articles that it is hard to pick the best one; each has its own meaning and contribution to the world. She voices out many important public concerns, such as the trade war threats from U.S. President Donald Trump, or Britain’s exit from the European Union (DianeFrancis). Francis says that “Ironically, both countries’ withdrawal or revision to regional trade systems could prove to be beneficial to Canada’s trading prospects”. Because her articles discuss events of the time period, it is hard to say if one article is more influential than another one. This shows strong thinking and analysis skills, which are vital to a successful journalist, and which Francis effectively employs to make a fruitful impact on the world.

Diane Francis is a strong reporter and columnist. She has the power to influence her audience. Her words flow smoothly and she is courageous to inform the audience of what it needs to know. She discusses urgent matters and always finds the right words to guide her public. Francis already made a lasting impact on the crowd, and I infer that her book Merger of the Century will greatly contribute to the current political system.

Why Markham's "Burgundy" will conquer your heart 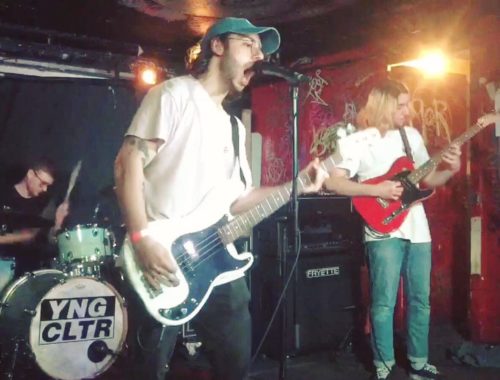 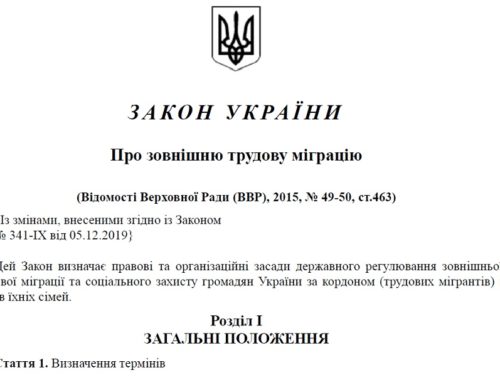