Junior Officers and junior sailors in between formal courses at Canadian Forces Base (CFB) Esquimalt completed On the Job training packages in an initiative between a frigate and three ORCA vessels.

“Because ORCA ships are smaller and less complex to operate, they help better focus on developing the basic skills in a safe environment, and training can occur at a reasonable speed to allow proper absorption,” said Lieutenant-Commander (LCdr) Louis-Phillippe Trudel, the Officer in Tactical Command of the three ORCA vessels, and for Officers in Charge (OIC) training development on PCTU Cougar.

The Force Generation sail, organized by HMCS Calgary and ORCA ships Cougar, Grizzly, and Raven, prepared 72 participants, including four in Navigation training, three in OIC training, and 20 for basic Naval Warfare Officer training. This is a first in a long time the fleet employed the ORCA vessels for Force Generation training. LCdr Trudel said normally ORCAs are used by the Naval Officer Training Centre Venture and by Naval Reserves on weekends.

See the full story at the Lookout! 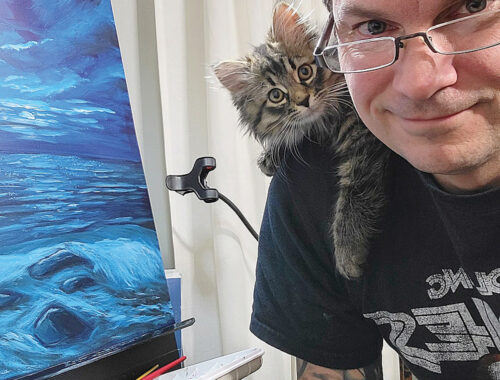 The dual meaning of monochromatic art 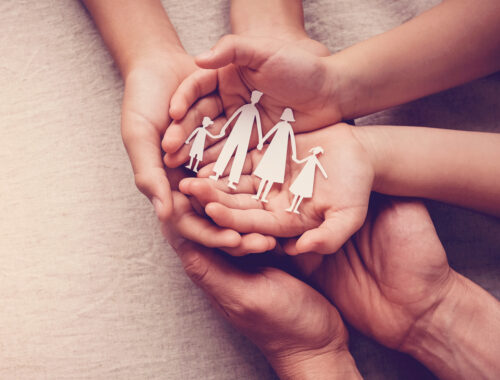 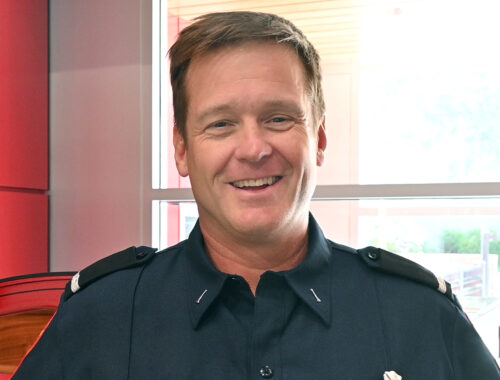