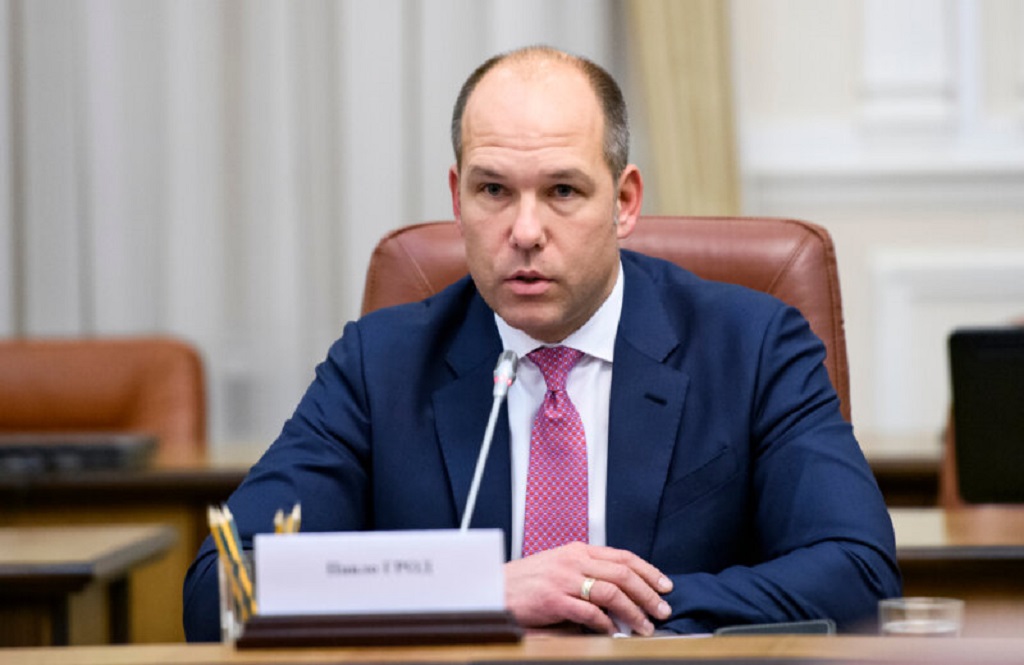 UWC President believes Canada can do “more” in helping Ukraine.

“Any time we hear phrases like ‘we need to be careful not to provoke Putin’ we should call that out as appeasement. We have to be able to stand up to this bully,” said Paul Grod during a panel discussion titled “The Gamble of Appeasement”, hosted by the Ukrainian World Congress on December 15.

The discussion focused on the Russian military massed along the Ukrainian border and Moscow’s well-planned hybrid destabilization campaign. Grod was joined by the Former Deputy Secretary-General of NATO and Former U.S. Ambassador to Russia Alexander Vershbow.

Grod called out a lack of plain speech in the western media, naming it a “game of obfuscating”, where many countries and their media evade the real situation and thereby weaken global resolve.

“Information is key here and that’s one role we as the global diaspora can play as Russia continues to obfuscate and twist the reality,” Grod said.

Grod believes that, from a foreign-policy perspective, Canada continues to follow the American lead. Although Canada expressed continuous support of Ukraine, Grod said that his home country could do more.

“Canada has not demonstrated any leadership on the international stage on this issue,” he told Kyiv Post on December 13. “Canada could provide a leadership role by sending a peacekeeping mission to the frontlines of Ukraine. That would be something that would put Prime Minister Justin Trudeau and his government in the history books, by putting Canada out there in defending Ukraine.”

On December 18, Grod virtually met with Ukraine’s President Volodymyr Zelenskyy to discuss the issue of supporting Ukraine in the face of the growing threat of another Russian invasion.

“Our top priority today is the protection and sovereignty of Ukraine,” said Grod during the meeting. “To this end, we are strengthening the international coalition in support of Ukraine.”

The UWC delegation, which participated in the meeting, consisted of UWC Vice Presidents, leaders of the European Congress of Ukrainians, and Ukrainian community leaders from Australia, Argentina, Brazil, Great Britain, Estonia, Spain, Italy, Canada, Lithuania, Germany, South Africa, Portugal, Romania, the United States, Turkey, and the Czech Republic. Among the most important issues discussed was the threat from the Russian troops reportedly stationed near Ukraine’s borders.

Zelenskyy briefed the meeting’s participants on the current security situation in the east of Ukraine and along the border of Ukraine. He also thanked Ukrainians abroad for their important role in building broad international support for Ukraine, especially in countering the Russian aggression.

“I see you and all the communities in one big family called Ukraine,” President Zelenskyy said during the meeting.

During the “The Gamble of Appeasement” panel on December 15, Grod said that the world needs to call out the misleading phrases about the situation in Ukraine.

“This whole false narrative of NATO expansion as the reason for why Putin has to build up – that’s complete, utter nonsense. I mean, this is about rebuilding Russia’s empire, plain and simple,” Grod said.

The UWC called on countries to impose further sanctions against Russia to curb further aggression against Ukraine and provide more military equipment and defensive weapons to Ukraine. 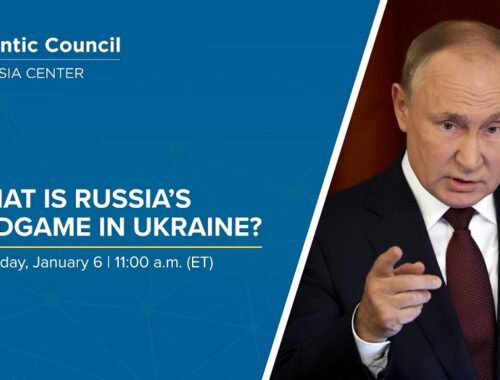 What endgame Russia plans for Ukraine? 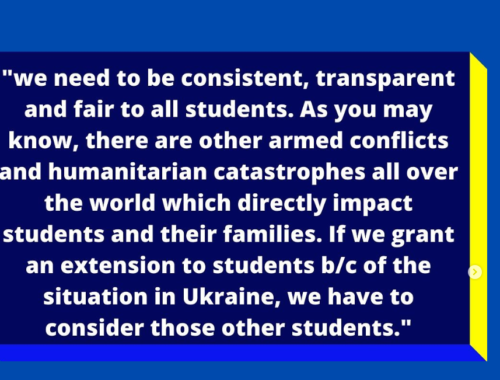 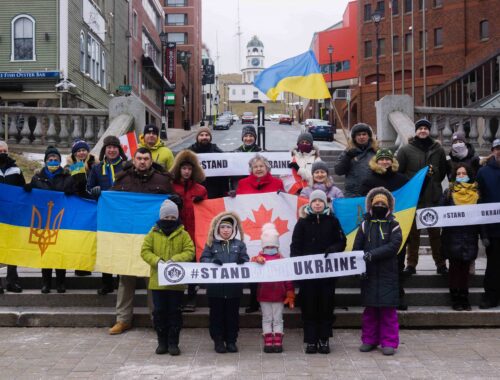