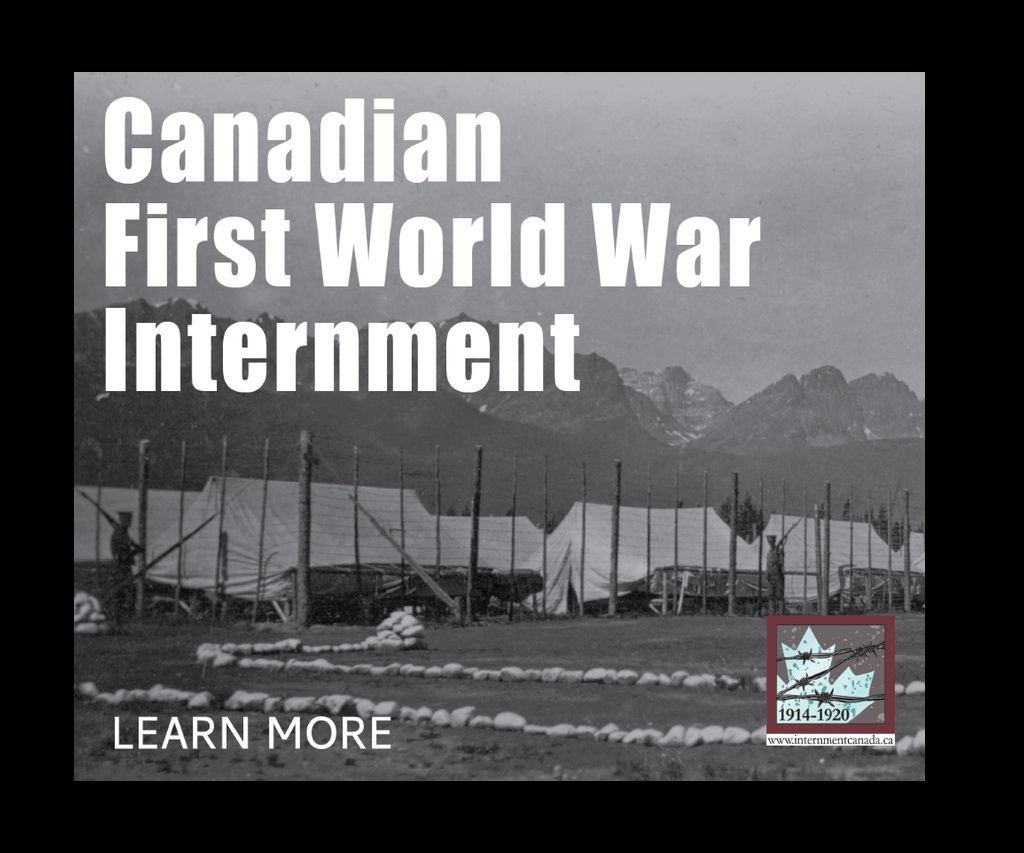 On October 1, the Ukrainian Canadian Congress (UCC) launched the Internment Education Campaign. This campaign aims to reach thousands of Canadians on various media platforms with an emphasis on mobile devices and social media.

“We have adapted creatively to seek new audiences and engage online to promote awareness about the First World War Internment,” stated Alexandra Chyczij, National President of the UCC. “This innovative campaign will run throughout October, in the lead up to October 28.” In 2014, the Endowment Council of the CFWWIRF and the UCC Internment Committee adopted resolutions designating October 28 as National Internment Commemoration Day in Canada.

The campaign will promote awareness of First World War Internment Operations using a series of innovative video ads and still images that will be featured on social media and with Bell Media.

“The Internment Recognition Fund is committed to the ensuring that the long-forgotten story of Canada’s first national internment operations of 1914 to 1920 is rightfully placed in our nation’s history,” said Borys Sirskyj, CFWWIRF Chair.

The CFWWIRF was established to support commemorative and educational projects that recall the unjust internment of 8,579 so-called “enemy aliens”. The affected ethnocultural communities include Ukrainians, Bulgarians, Croatians, Czechs, Germans, Hungarians, Italians, Jews, various people from the Ottoman Empire, Polish, Romanians, Russians, Serbians, Slovaks, Slovenes, among others, of which most were Ukrainians and most were civilians.

From 1914-1920, 8,579 Ukrainians and other Europeans, who were branded ‘enemy aliens’, were imprisoned in 24 internment camps across Canada. Men, women and children suffered during Canada’s First National Internment Operations, not because of anything they had done, but only because of who they were and where they had come from.

In May 2008, representatives of Canada’s Ukrainian community reached an agreement with the Government of Canada providing for the creation of the Canadian First World War Internment Recognition Fund (CFWWIRF) to support commemorative and educational projects intended to remind all Canadians about this episode in our nation’s history.

Since the inception of the CFWWIRF, over $5 million has been approved in grants, which include educational resources for teachers, an Augmented Reality Map and an online digital map that houses The Camps web series, along with over 12,000 newspaper articles, historical exhibits, books, commemorative plaques/statues, films, internee cemeteries, historical research and artistic endeavours.

To learn more about this project, please visit the UCC’s website: www.ucc.ca.

With files from the Ukrainian Canadian Congress 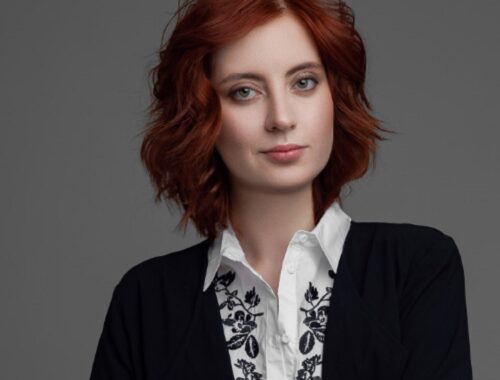 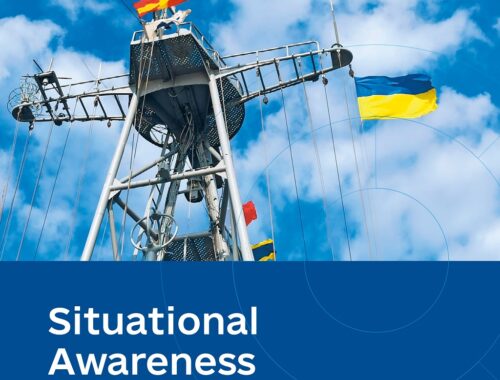