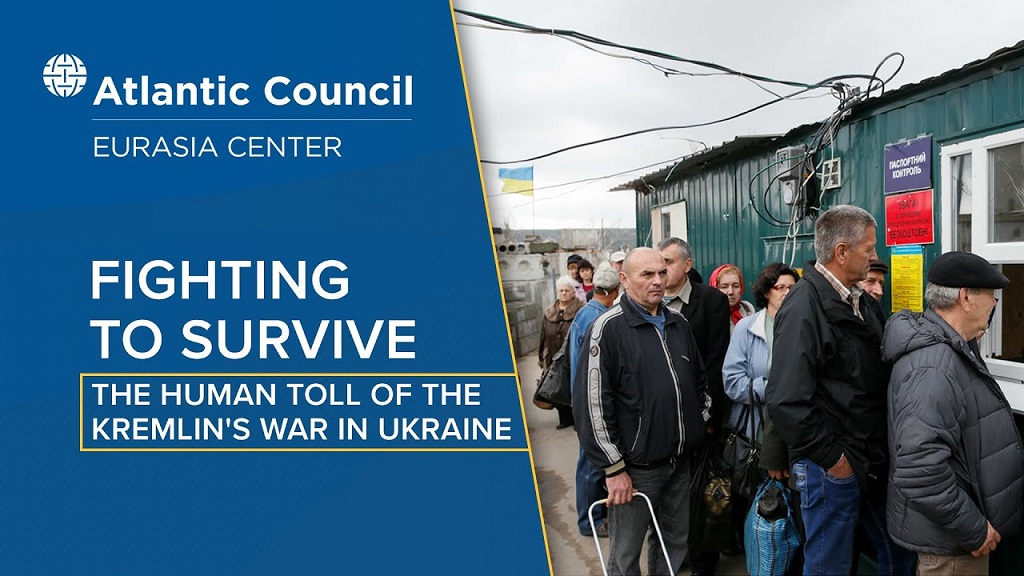 The greatest humanitarian needs in Ukraine are on the line of contact between Ukraine and uncontrolled territories, said Director of Ukrainian human rights organization “Right to Protection” Aleksandr Galkin.

“Every day our staff encounters people very close to the line, and I think that the stories of real people, who are forced to literally survive in these extremely difficult conditions speak better about the state of humanitarian affairs,” Galkin said during Atlantic Council webinar “Fighting to survive: The human toll of the Kremlin’s Ukraine war” on February 11.

“In 2014, a village in the Donetsk region has lost 90 per cent of its population,” he told the panelists. “Now there are about 20 people who live there.”

Galkin spoke about a 40-year-old woman named Alisa, who lives in the village with her 11-year old son, doesn’t have a steady income and is unable to find work. Her family house was damaged several times during the shellings of the village and needs to be repaired, but she cannot receive a government compensation because the house has not been destroyed completely.

He called the humanitarian situation at the line of contact “ridiculous”.

“Some of the settlements along the front line became completely or partially isolated during the decentralization reforms,” he said. “They do not have transport connection, medical facilities, facility stores, as they are literally cut off from civilization.”

Galkin said that the organization constantly observes numerous cases where people cannot cross over the contact line, especially the elderly.

“I personally met a woman named Lidia, a 70 years old from non-government-controlled territories in Donetsk,” he said. “In order to receive her pension, she travels from Zaporizhzhya to Kyiv and then the Russian Federation because it is easier for her.”

If Putin goes for a full invasion of Ukraine from Kharkiv to Dnipro, the 200,000 newly displaced persons would add up to 2 million, Galkin believes.

Atlantic Council panelists agreed that if Vladimir Putin invades, there will be a major refugee crisis in Europe and a humanitarian crisis in Ukraine.

Michael Bociurkiw, nonresident senior fellow at the Eurasia Center, said that Ukraine had no internally displaced people before 2014 when Russia illegally annexed Crimea and then Donbas.

“A lot of pensioners in the occupied territories crossed over to government-controlled areas to get their pensions, to do shopping, to meet with relatives, that sort of thing. Now that flow has been reduced to almost a trickle, so the hardship has been even more compounded,” Bociurkiw said during the February 11 panel.

Bociurkiw said that there was a lot more traffic over the line of contact in the early phase of the occupation, which now turned into a hard border-like line.

But another panelist stressed that Donbas is not the only part of Ukraine that’s experiencing a humanitarian crisis.

“We can say that it all started with the occupation of Crimea at the end of February 2014, and then they proceeded with invasion in in the eastern Ukraine,” said head of the National Office of the Crimea Platform Maria Tomak.

Tomak said that the human rights situation in Crimea is getting worse.

“All of the fundamental human rights are being violated, starting from the right to life, and to the right to property,” she said.

Tomak said that the Ukrainian government estimated that about 52,000 of internally displaced people would come from Crimea to mainland of Ukraine, but that was not the final number, because those were the people who registered as IDPs. She said that the number of people who moved was twice as high.

“And it’s not so much dependent on ethnical background, but more related to whether this person has pro-Ukrainian views, whether this person supports Ukrainian territorial integrity,” she said. “Currently we have at least 120 people who are persecuted for political motives in Crimea, and most of these people are Crimeans.”

But a member of parliament in the Verkhovna Rada of Ukraine, Dr. Hryhoriy Nemyria, thinks that in the worst-case scenario the people should remember not just the millions of internal refugees, but also more than 14,000 killed Ukrainians, and almost 40,000 wounded.

“I think it is important to understand that the current crisis is not a “Ukraine crisis” but a crisis of European security and post-cold war security order,” Nemyria said. “The threat of escalation is only the most visible part of this crisis.”

Nemyria said that the first thing to do to convince Putin to deescalate is to remember that foreign and security policy starts at home.

In terms of weapons, Nemyria stressed that Ukraine urgently needs anti-aircraft and anti-ship ammunition and weaponry to protect the seashore at the Black Sea and the Azov Sea.

“Ukraine gave up the third largest nuclear arsenal after the breakup of the Soviet Union,” he said. “It is important that the guarantees that were given to Ukraine are delivered at the time of the most serious crisis that we are facing.”

“When Putin will be allowed to forcefully change a border and conquer a peaceful, democratic country, independent country, that would mean that nobody is going to be secure,” he said. 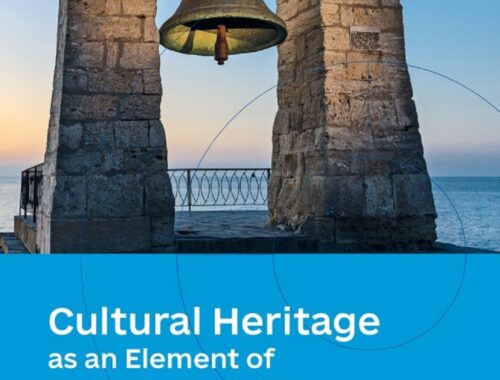 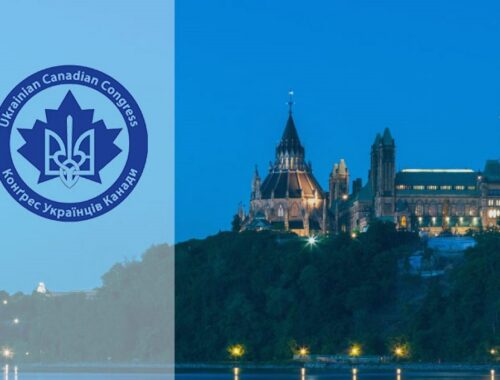 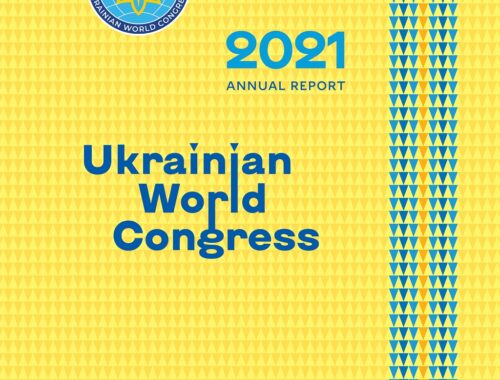