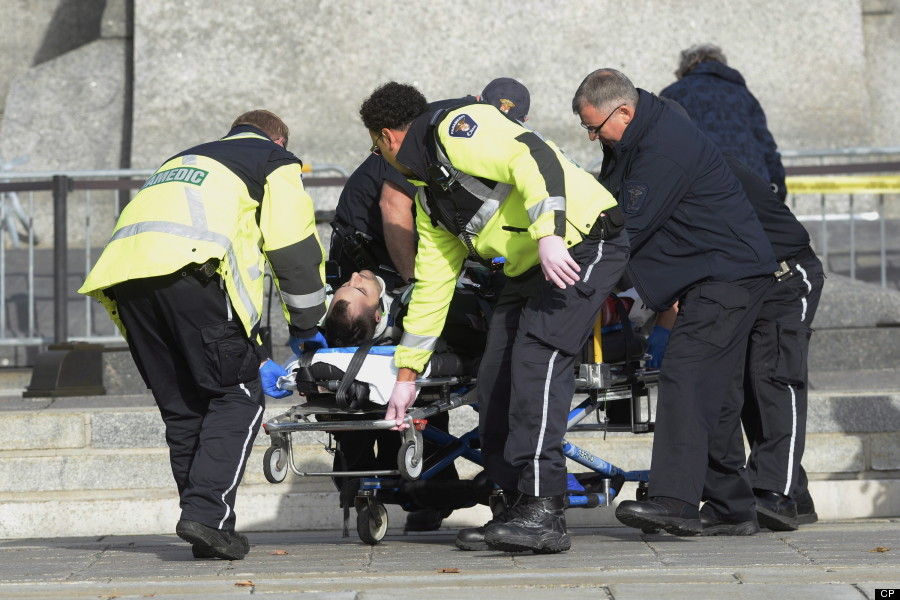 We, Canadians, are all different. We have different values, different preferences, our moral principles are different. Yet despite all this, there are some things that unite us. I would love to say that this article will be about a recent sports win or another great joy that unities the whole country, but I cannot. I can’t because sometimes it is not just the sunny events that turn us into one body and soul. They say that in grief we find our friends, because they support us and help us to get through it. When a tragic event affects the whole country, from coast to coast to coast, we all become each other’s friends and offer moral support to those in need, forgetting about the differences that previously existed.

An example of such happening is the Ottawa shooting that took place on 22 October 2014. It was that one tragedy that shook the whole country. It was something that ordinary Canadian citizens did not expect to happen, ever. [edit.: looking back at this in 2017, I view this as the beginning of all the terrorism attacks that followed throughout Europe.].

Ottawa shooting: Photos from the scene

Even though, as I write this in 2014, the details of the shooting remain vague, the overall picture tells that shots were fired first in the War Memorial area, where Cpl. Nathan Cirillo carried out his watch by the Memorial. Then the shooter fled across the street to the Parliament Building. Reporters suggest that perhaps the shooter was looking for more victims. The unfortunate death of Cpl. Nathan Cirillo on his watch was very tragic because the shooter took his life suddenly and quickly. While reading how four random strangers tried to bring him back to life, I could not hold back tears because such acts of kindness always restore my hope in humanity. These four took the initiative and tried to save Cpl. Cirillo’s life instead of giving in to the “by-stander effect” (where everyone thinks that someone else will take action).

In the midst of breaking news it is important for news outlets to keep a cool head and tell what happened and how things unfold in a clear and precise manner. The flow of new information was extremely fast and the chances to be wrong were very high. Still, the CBC’s (now former) anchor Peter Mansbridge kept his composure and calmly guided the audience through the events. He did an excellent job on providing the audience with just enough information to keep them informed and not confused.

The Ottawa’s shooting united Canadians and encouraged the country to cooperate in times of a great tragedy. Thousands of people attended Cpl. Nathan Cirillo’s funeral in Hamilton, sharing the grief as one family.

“A soldier has fallen. An Argyll has fallen. And we, the regiment has been given the honour of taking care of the fallen. He was a brother in arms.”

~Lt.-Col. Lawrence Hatfield, the commanding officer of the Argyll and Sutherland Highlanders

Colonel of Ukrainian Armed Forces at the Canadian Forces College 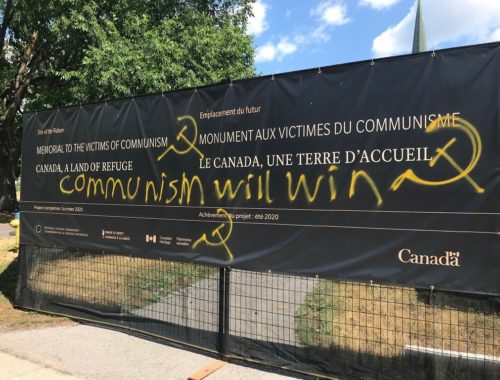 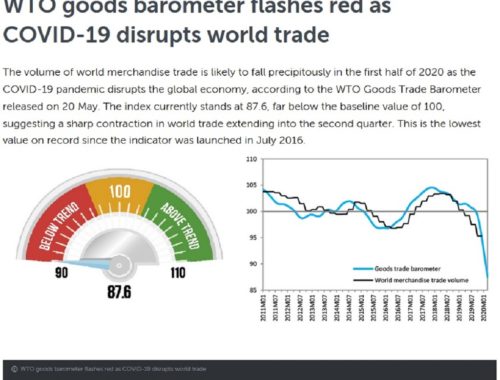