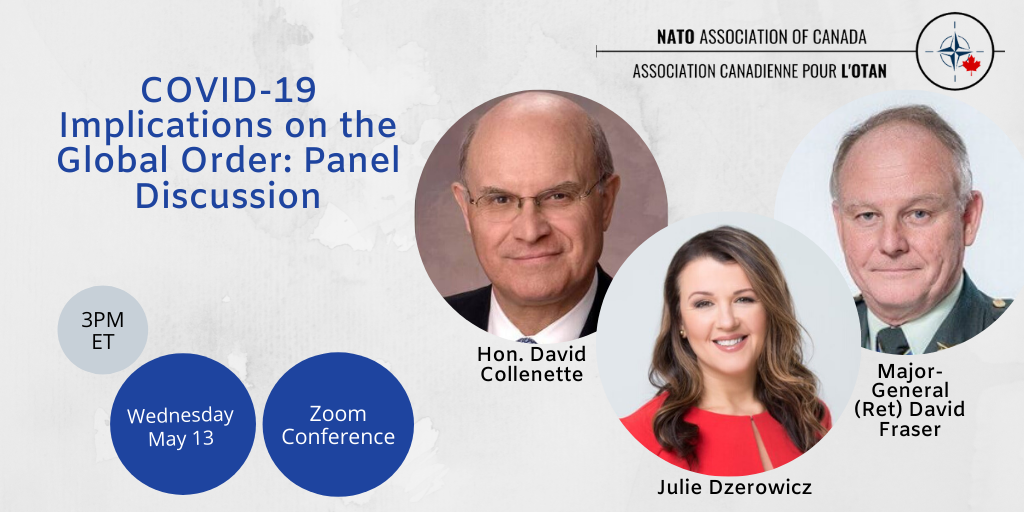 NAOC discusses global order as Canada copes with the pandemic

There is little consensus on what a new “normal” would be post-COVID-19, but there is no doubt that the pandemic will have far-reaching implications for the global society. The Honourable David Collenette, a business advisor and a former Canadian politician of 30 years, believes that COVID-19’s implications will surpass even those of 9/11.

“The enemy at that time was a state-sponsored terrorist group, motivated by many grievances: historical, territorial, ethnocultural, religious,” Collenette said during the NATO Association of Canada (NAOC) Zoom meeting on Wednesday, May 13.

“Today, the enemy is invisible, hard to detect, and one that respects no boundaries, no social order, no political ideology or religion”

“Today, the enemy is invisible, hard to detect, and one that respects no boundaries, no social order, no political ideology or religion,” he said.

COVID-19 has touched just about every aspect of Canadian society as well as multiple international relations. Collenette believes that the global environment post-COVID-19 will see an acceleration of tensions between states; this could undermine world security and the international order that was crafted post-Second World War.

“As nations look inwards and borders close, domestic inequality could bring pressure on governments to divert attention and allow them to prompt attacks on neighbouring states,” he said.

According to Major-General (Ret.) David Fraser, who also participated in the discussion, such inter-state tensions are well-warranted. Fraser said that the global stage has been shifting for decades because of ineffective U.S. and international strategies in the Middle East and Southwest Asia.

“These failed strategies have allowed countries like Iran and Russia to fill the void where the U.S. used to be,” he said, adding that Libya, Iraq and Syria are examples where Iran and Russia have become a regional power.

Fraser cautioned that countries like Russia would take advantage of the COVID-19 crisis to act against other states. This, in turn, calls for the continuation of collective defence.

“We have a revanchist Russia that’s taken an excursion to the Crimea, and God knows where else they would go if NATO hadn’t been exercising its forces in Europe,” Collenette said. “Assuming continued support for rules-based international order in institutions, the question of enforcement cannot be ignored.”

Julie Dzerowicz, MP for Davenport and the third NAOC discussion participant, believes that Russian aggression is among the trends that, despite the pandemic, will endure.

“We know, domestically, they are hugely impacted by COVID-19,” Dzerowicz said. Russia is currently the third among the world’s worst-hit countries, with 467,673 total coronavirus cases on Sunday, June 7.

The possibility of continued Russian aggression amidst the virus challenges the Canadian government’s decision to slow down several defence programs.

“We have temporarily reduced the number of our personnel that’s been deployed [to Ukraine] for very valid reasons,” Dzerowicz said. “We’ve also decided to pause our training operations in Iraq. We have to keep our personnel safe.”

#CAF soldiers will be arriving in Ukraine mid-June to resume training in support of the Security Forces of Ukraine. Members will isolate for a period of 14 days before joining the mission to protect the force in the COVID-19 environment. #OpUNIFIER pic.twitter.com/KCe8OiubXn

However, all three NAOC panellists agreed that reducing personnel does not mean that countries are open to easing sanctions.

“If a country transgresses international law, as clearly Russia did by moving into Crimea, there have to be consequences,” Collenette said. “There was a consensus to put these sanctions in play. And I don’t think that our resolve should be weakened in any way just because of the economic pressures that we’re all going to have to deal with.”

“The consequences must be paid by Russia, or any other bad actor, for something that they have done that transgresses the norms and values of the international community,” he said.

“We will not stand down on sanctions against Russia,” Dzerowicz added. “We believe that territorial integrity is critical and has to be respected.”

With turbulent times on the horizon, it is essential to understand where Canada’s alliances lie. The fundamental nature of the global situation will change, starting with the transfer of jobs in supply chains back into Canada and the United States. Accordingly, Canada’s relationship with the U.S. will adjust. The participants believe that Canada should understand what the U.S. expects the Canadian government to do, given close ties between the two states.

“Canada has to be more alert, more agile, and always aware of who will continue to cooperate around peace and stability in the world,” Dzerowicz said.

“The United States of America has been going through a huge transformation,” Fraser said. “The isolationist approach that Trump is taking, the failed strategies of the Obama and the Bush administrations, Southwest Asia, the Middle East. Those strategies are going to impact not just the economy, but the stability of the world.”

According to Collenette, in the worst-case scenario where no vaccine is developed, an economic depression will fragment the world economy. It will accelerate uncontrolled migration and fuel more strident world-wide nationalism. The world can expect a lot more destabilization in 15 to 20 years, which will gradually deteriorate global security. 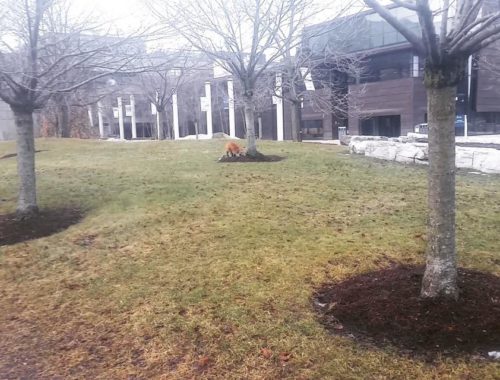 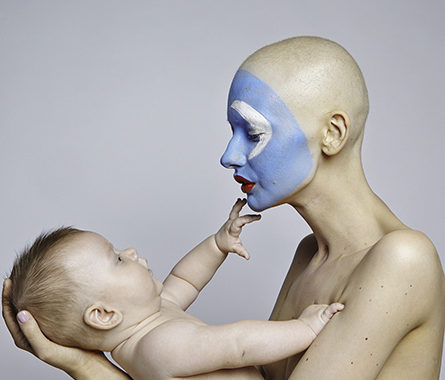 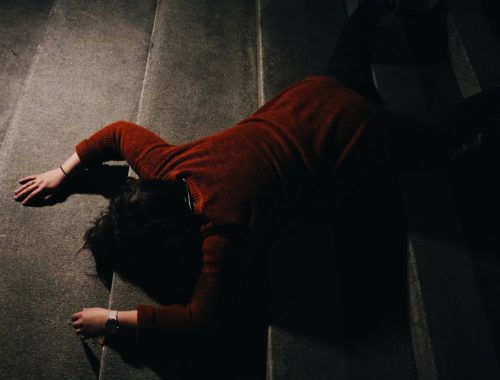