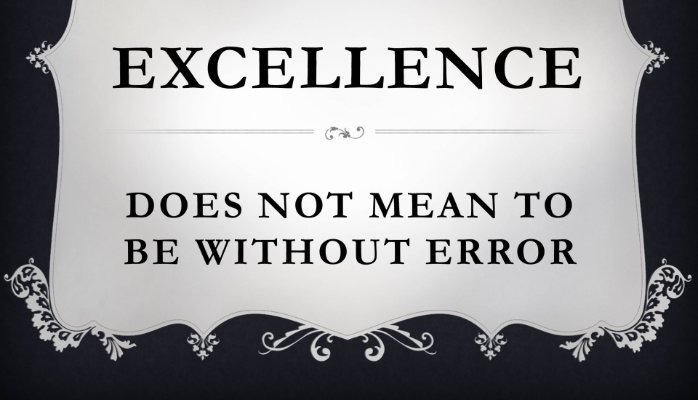 “The real West was the world of violence, fear, and brutal instincts. Everything depends on chance, and not the best wins but the luckiest.”

~Sergio Leone on The Good, The Bad, The Ugly

The Western world from the movie reflects the world of journalism, if you ask me. Reporters compete with each other to get a grip on the good stuff. They fearlessly go out into the streets to get the facts, report on violence in dangerous areas and juice out emotions to tell the most compelling story. Journalists are ruthless in pursuing their success. Does this competing spirit allow the media to deliver accurate, unbiased information to their audience? Does it have a good or a bad influence on society? It is hard to answer these. Though media generally stick to the same reporting principles and (hopefully) adhere to ethics, they could provide different perspectives on the same issue, which majorly affects the audience’s perception of the story. All media have a good, a bad and an ugly side. Let’s see what each has to offer.

Mistakes are bound to happen and sometimes a lack of explanation can cause panic and chaos. This happened back in 1938 when CBS broadcasted Orson Well’s famous play The War of the Worlds. It begins with a radio broadcast that delivers “breaking news” about aliens attacking the Earth. Those, who tuned in after the explanation of the play thought that aliens were really attacking the Earth (silly, right? Not to the Americans of the time). I imagine it was hard to calm the public down, but Stefan Lovgen from National Geographic News explained what factors influenced the rise of this public havoc. The media can get stuck in the loop of their fault if they don’t take all measures to prevent unexpected outcomes.

The media have too much power over society’s opinions, reactions and decisions. Easily influenced people believe everything that media discusses, with The War of the Worlds being a fantastic example. Eventually, society loses its values and principles, changes its beliefs for vague reasons or lives a life that appears popular only because it is on TV. These people fall victim to whatever they see or hear in media. A compelling example of this influence is shows like Keeping Up with the Kardashians. They aren’t news, they don’t convey important messages or information, and they exist solely to keep average bodies occupied with petty issues that aren’t even their own. They’re useless. Yet shows like this still exist because there is a demand for them; a demand which the media gladly satisfies to make money instead of educating the population. The impact of media on the audience is so grand that it makes the media a dangerous force of populace control; if it falls into the wrong hands, then the consequences will be ugly. [note: here I am not talking about FAKE NEWS as defined by President Trump. I am talking about a general impact of media on the population.]

A sub-aspect of the ugly side of media is its tendency to escalate situations and create false leads just to protest them later. A neat example of this is the spread of McCarthyism in the 1950’s. The media gladly fanned the flames in order to get a good story and loyal audience when Senator Joseph McCarthy made baseless investigations into government people he thought were communists. The media then broadcasted the “Army-McCarthy” hearings on national television, thus helping to extinguish the fire that they ultimately started. In a fast-paced world, news broadcasts try to get the information out to the people as fast as they can, racing to be the first ones to inform, but often without checking their facts (which is very important for maintaining established credibility).

Because so many people follow the media so closely, it opens a whole lot of opportunities to develop the media’s good side. In fact, this holds true for one of the first TV shows called I Love Lucy. The show took everyday issues and illustrated them in a funny way to make the audience laugh and to make it think about those issues. One of the episodes criticises working conditions of a factory; though it presents them in a funny way, it also points out that these conditions need to be changed. This example reveals the media’s good side, showing that it can subtly help people see what needs to be improved without appearing too criticizing. Media’s grand influence on society can be used for good, and it can educate the people and truly bring democracy to the world.

How I met David Chernushenko

Why Markham's "Burgundy" will conquer your heart 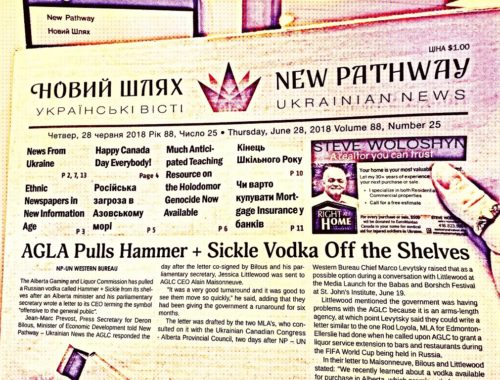 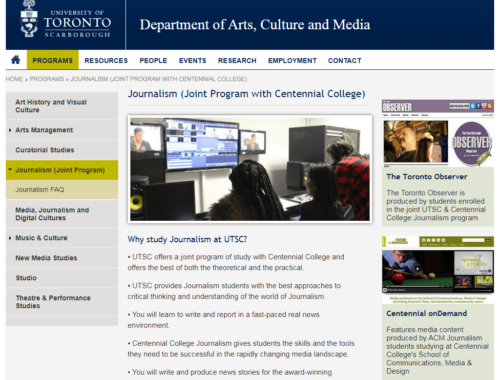 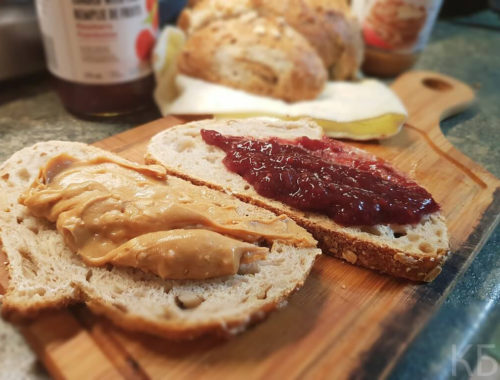 Why peanut butter is essential to journalism