“In the name of the Father, the Son, and the Holy Spirit.”

With these words, Phillip Putt, a member of the Nativity of Our Lord parent council, began the evening. The running Toronto Catholic District School Board trustees for Ward 2 crossed themselves and began praying.

It was fitting to start the Ward 2 Toronto Catholic District School Board Candidates Meet and Greet with a prayer at the church hall. The candidates gathered there on Oct. 18, to discuss the issues in the ward. Among the running candidates were Katie Piccininni, Marcus De Domenico, Rob Davis, Theresa Bradshaw, and Nicole Arsenault.

Marcus De Domenico, 63, expressed concern with how local high schools took in students from the adjacent areas and invited Visa students to fill the spots.

“We have students coming in from all over the place to go to our high schools that are outside of Etobicoke, and our Etobicoke kids are being sent to North York to go to high school, which is not acceptable,” de Domenico said.

The Michael Power/St. Joseph High School on Eringate Drive received 178 Visa students this year, plus 265 students from the 905 area. De Domenico said that this left little space for local children.

“When you’re paying taxes and when you’re a resident, your child needs to be able to go to local schools,” de Domenico said. “But the board was anxious to use (Visa students) as a cash cow. They’ve been going to Asia and saying ‘come here’, which is fine, but they want to go to the best schools, and those are the schools that we want to go to, too. So, those spots are gone.”

Annette Heim, a member of the parent council and a host of the evening, said that school capacity has been a long-time issue. Many schools in Ward 2 were reportedly at or over capacity, pushing local students into areas like North York.

“Out of the entire TCDSB, we’re one of the fastest growing areas for Catholic education,” Heim, 43, said.

To resolve the issue, de Domenico proposed to stop the Visa program and to buy the former public high school Scarlet Heights in order to turn it into a Central Etobicoke high school. This would create more space for the influx of students.

John W. Moskalyk, 35, the managing director ADR International Corp disagreed that buying Scarlet Heights would alleviate the overcapacity problem. He said that there would have to be a tiered waiting list for local students and a preferred waiting list for everyone else.

When elected as trustee, de Domenico promised to solve other problems in the ward, including the International Languages Program, the bussing issues, and TCDSB funding.

Borys Wrzesnewskyj plans not to run in the next federal election 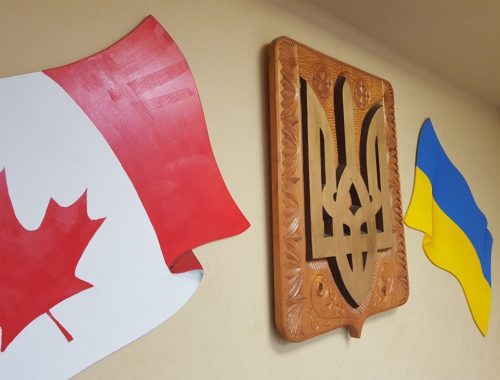 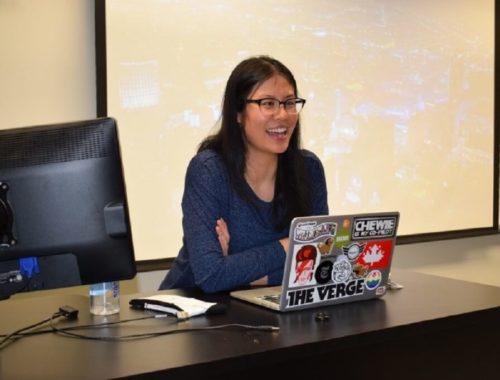 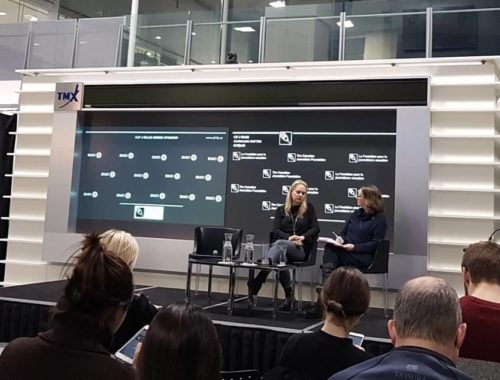