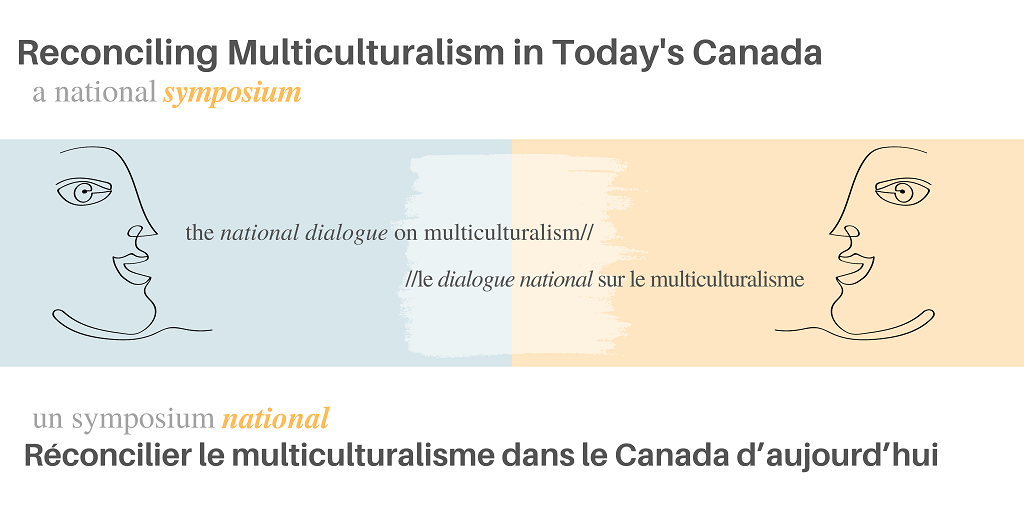 “We envision the symposium as a platform for a thoughtful and respectful dialogue amongst different stakeholders, scholars, various peoples, and cultural groups about the legacy of Canada’s multiculturalism and its place in today’s Canadian society,” said the symposium’s organizing committee prior to the opening.

The symposium will discuss the changing nature, meanings, and applications of Canada’s complicated relationship with its own diversity in post-Truth and Reconciliation times.

Fifty years after the adoption, multiculturalism in Canada has been praised, critiqued, embraced or deconstructed by politicians, scholars, and various stakeholder groups. Adopted in 1971 in response to growing pressure from various Canadian constituencies for more recognition, the policy of multiculturalism brought significant and lasting changes in Canadian society. With the Truth and Reconciliation Commission having completed its work, Canadians still face the need to renegotiate the very foundations of their identity.

“Official bilingualism and multiculturalism cannot provide all the answers, but along with reconciliation, they are an integral part of what makes Canada possible,” said Raymond Théberge, Commissioner of Official Languages, during the opening session of the “Reconciling Multiculturalism in Today’s Canada” symposium on November 12.

“We believe it is time to engage in this essential and much-needed dialogue, and the fiftieth anniversary of Canada’s multiculturalism policy offers us a meaningful opportunity to do so,” the committee said.

The symposium will provide a meaningful opportunity for dialogue on what being “Canadian” means in an increasingly intercultural, post-Truth and Reconciliation country. It will draw upon wide-ranging perspectives in history, Indigenous studies, anthropology, cultural studies, literary studies, education, political sciences, women and gender studies, and other related areas, exploring several broadly defined themes:

“Right now, we are at a pivotal time where we’re taking a good hard look at our Canadian identity and figuring out how to reimagine diversity, inclusion, linguistic duality and reconciliation for the future in order to make a better Canada,” Théberge said.

“It’s important to recognize the instrumental role of Ukrainian Canadians in bringing about Canada’s multiculturalism policy in 1971,” he said. “The Ukrainian-Canadian community was an important voice for recognizing Canada’s ethnocultural minorities and made a significant contribution to advancing Canadian identity as being multicultural within a bilingual framework.”

Supporters of multiculturalism have asserted that the policy has promoted an inclusive and accepting Canadian society in which ethnocultural minorities have maintained their own unique cultures and identities while participating fully in mainstream Canadian institutions. Ukrainian Canadians, for example, having played an important role in the development and adoption of this policy, became its active promoters.

“Our country can – indeed, it must – find ways to ensure that all Canadians can feel seen, heard, respected and at home in our shared political community, whether they are Francophone or Anglophone, Indigenous or Ethnocultural, or somewhere in between,” Théberge said.

Due to continued health mandates surrounding COVID-19, “Reconciling Multiculturalism in Today’s Canada” has transitioned to a fully virtual event. This will allow to extend the symposium’s vital conversations beyond November 2021. 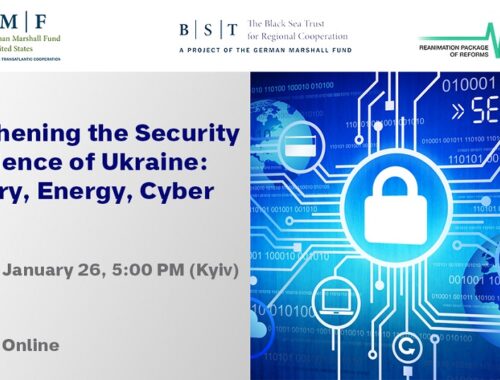 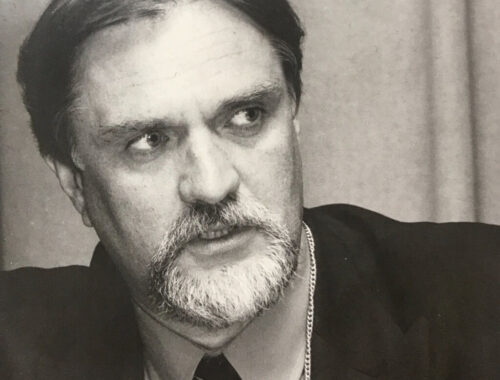 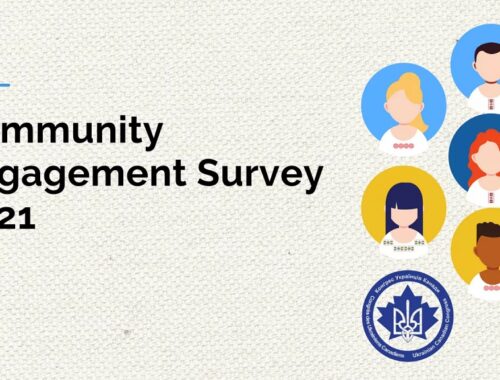