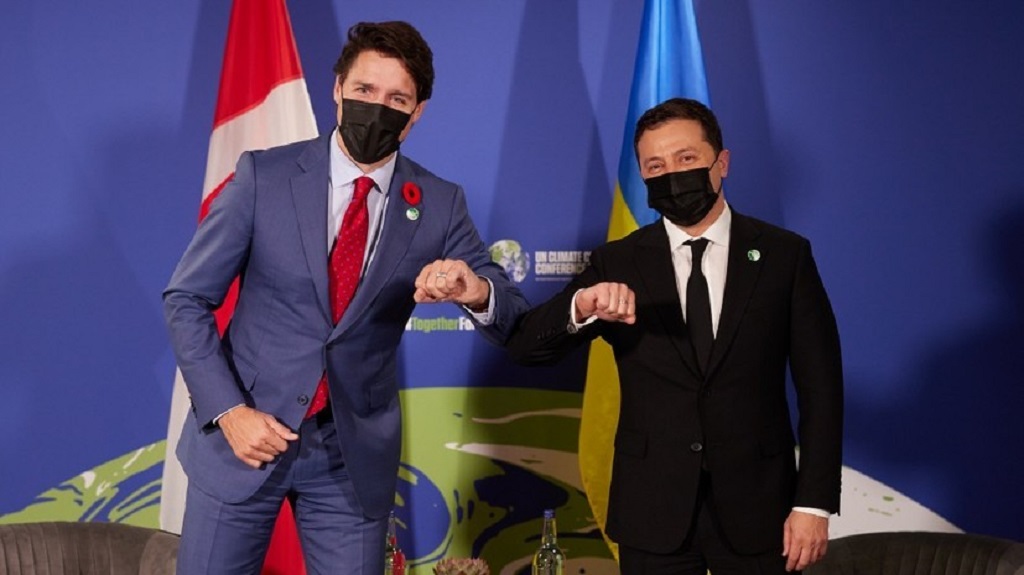 Sat down with President @ZelenskyyUa this afternoon. We spoke about Canada’s steadfast and unwavering support for Ukraine’s sovereignty and security, and the Crimea Platform. Volodymyr, let’s keep working together to strengthen the relationship between our two countries. pic.twitter.com/b4VMAu33sd

“We believe that the completion of Nord Stream 2 will strengthen Russia as a player on the world map,” Zelenskyy said when meeting the Prime Minister in June.

The Prime Minister and the President reaffirmed the strong friendship between Canada and Ukraine, built on shared values and deep people-to-people ties.

The two leaders discussed deepening trade and investment ties between Canada and Ukraine and spoke about opportunities to strengthen commercial sales and investments in clean energy technologies.

President Zelenskyy expressed hope for strengthening economic cooperation between the two countries and expanding the Free Trade Agreement (FTA) between Ukraine and Canada. Following a meeting of the Ukrainian side with Ambassador of Canada to Ukraine Larisa Galadza on Nov. 2., Ukraine and Canada have agreed to start negotiations on revising the FTA.

“This involves an analysis of the further development and deepening of the provisions of the agreement and its extension to areas that are currently not covered,” the Ukrainian Ministry of Economy said in a statement on their website.

“In particular, we are talking about cross-border trade in services, financial services, investments, telecommunications, and other sectors,” the statement said.

The parties also discussed the issue of simplifying trips to Canada for Ukrainian citizens. On October 23, Global Affairs Canada has revoked its recommendation to refrain from travelling to Ukraine. Instead of the previous comprehensive guidance not to travel to Ukraine, Canadians were advised to “exercise a high degree of caution” when travelling to Ukraine. Although Global Affairs Canada’s recommendations are not binding on ordinary Canadians, they influence insurance and other services.

The two leaders spoke about the devastating health and economic impacts of the COVID-19 pandemic and agreed on the importance of effective multilateral action to ensure equitable access to vaccines. Ukraine has been inundated by coronavirus infections, putting the country’s underfunded medical system under severe strain. On Saturday, November 4, Ukraine’s health ministry reported a one-day record of 793 deaths from COVID-19.

The countries’ leaders also discussed ways to combat misinformation about vaccines. Although four different coronavirus vaccines are available in Ukraine, only 17.9 per cent of the country’s 41 million people have been fully vaccinated, the second-lowest rate in Europe after Armenia. Despite the range of available vaccines, the efforts to vaccinate the country have run into resistance from a strong anti-vaccination movement. According to Ukrainian MP Oleksandra Ustinova, this anti-vaccination sentiment reflects traditional Ukrainian distrust of authority rooted in decades of negative experience during the Soviet era.

At the end of their meeting in Glasgow, Prime Minister Trudeau and President Zelenskyy agreed to continue working together on issues of common interest, including security cooperation, digital government, and infrastructure. 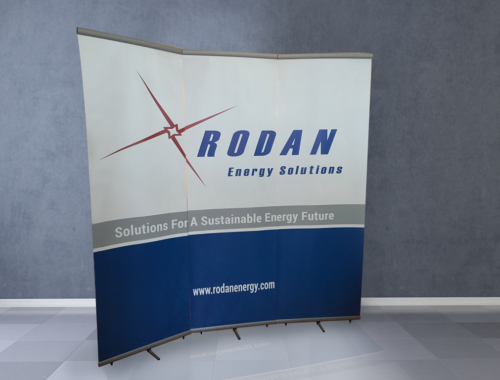 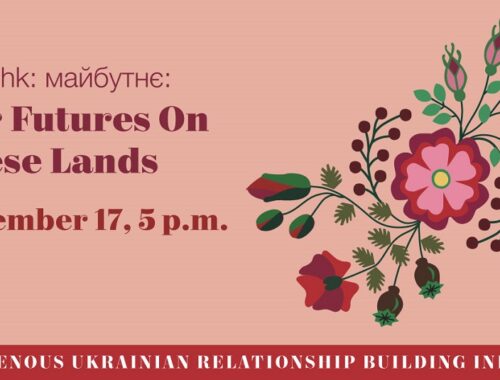 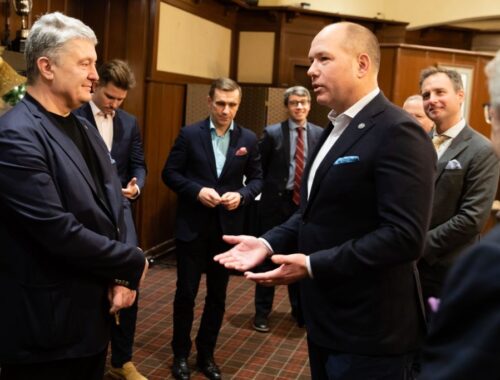