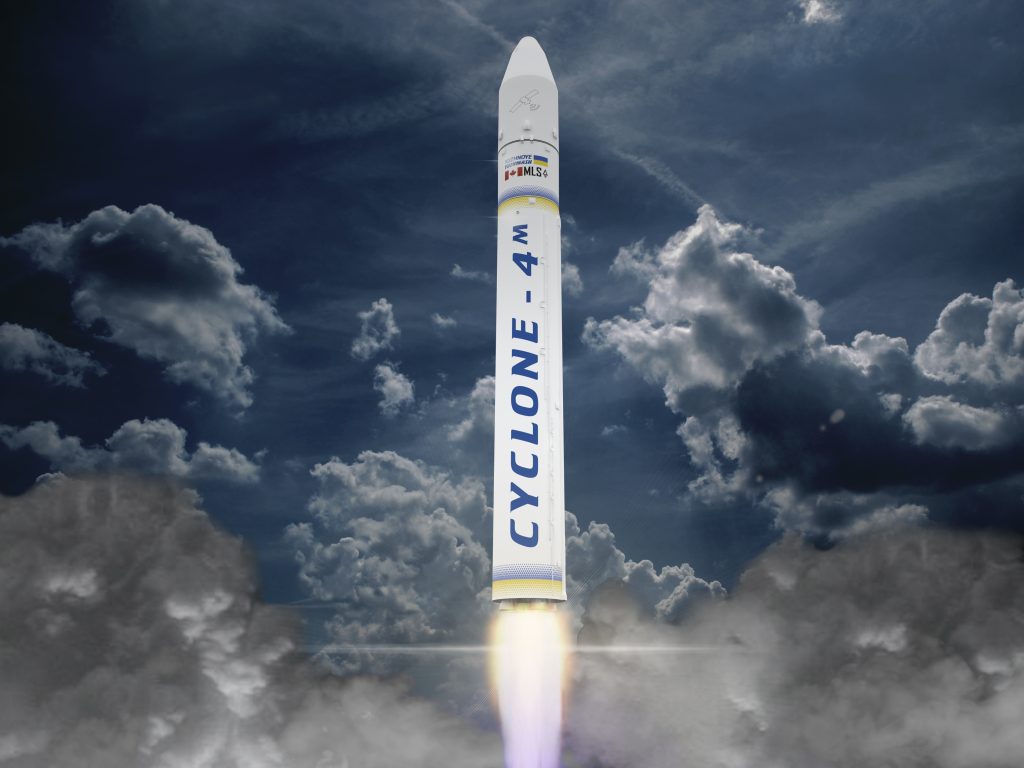 Nova Scotia will soon see the construction of a new spaceport that would host a commercial launch complex for the Cyclone 4M orbital launch vehicle from Ukraine.

“Building on the historically close ties between Canada and Ukraine and addressing the satellite constellation launch market with an all-Ukrainian medium class launch service are a few of the fundamental strengths of this program,” John Isella, CEO of Maritime Launch Services (MLS) Ltd, said.

On Oct. 19, Ukraine’s Deputy Prime Minister and Head of the Ministry of Strategic Industry Oleh Urusky discussed the details of the spaceport project’s implementation with President and CEO of MLS Stephen Matier.

Matier said that there are already preliminary agreements with U.S. companies to launch their satellites with the Ukrainian Cyclone-4M launch vehicle, and the first launch is scheduled for approximately the end of 2023.

In turn, the deputy prime minister said that the Ministry of Strategic Industry, within the limits of its powers, is ready to assist the enterprises of the space industry of Ukraine in the implementation of this spaceport project.

Maritime Launch Services (MLS) Ltd., established in Halifax, conducted an exhaustive review of 14 prospective sites for the spaceport across North America over the last year. The criteria evaluated through the study included access to polar/sun synchronous orbit, very low population density, proximity to multimodal transportation, and interest from the community, province and government. The company chose the preferred site in the Guysborough Municipality near Canso and Hazel Hill in Nova Scotia.

“The timing is perfect for this venture,” Isella said. “Ukraine’s independent space industry, and the solid market for these launch services all add to our confidence in this spaceport program. The Cyclone 4M rocket will become the standard of the medium class space launch industry.”

Recent site visits and meetings in Nova Scotia and Ottawa, Ontario by a delegation from MLS and Pivdenne were decisive in the final site selection in large part due to the enthusiastic support from the community, academia and multiple levels of provincial and federal government.

“We are pleased that Maritime Launch Services has chosen to invest in our community, and we look forward to continued dialogue,” Warden of the Municipality of Guysborough Vernon Pitts said. “Since we were first introduced to this development a few months ago we have been impressed with the proponents’ approach, and we will continue to work collaboratively with MLS as the project evolves.” 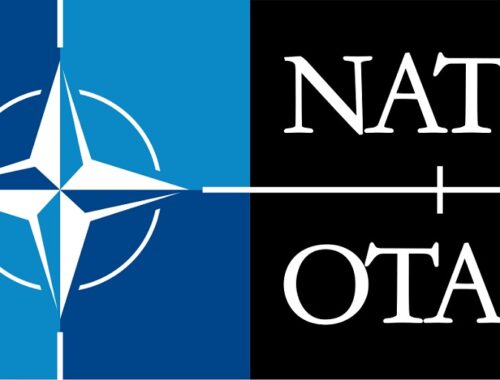 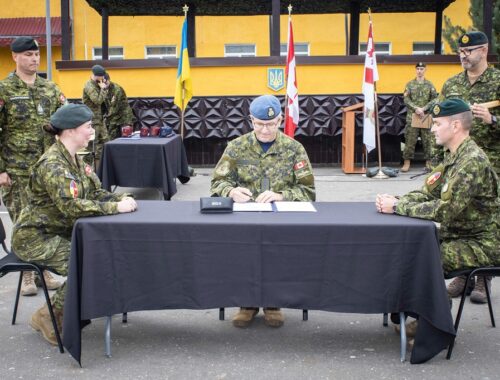